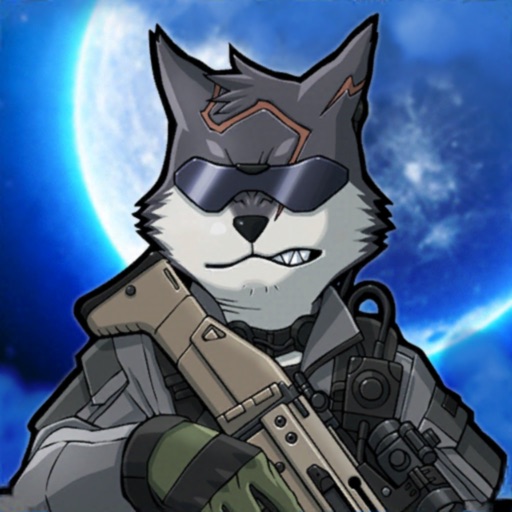 ▶ Bad 2 Bad: Extinction Details
Bad 2 Bad: Extinction is a sequel of Bad 2 Bad: Delta, back with more stories and a variety of contents. Extinction covers the story after you defeat Gorat al-Llama's terrorist organization, Al-Qatala, and discover humans behind them. Here, you will engage in a war against the Tailless Legion - humans - as the B2B Delta Team.

■ Introducing the 5 forces
In Bad 2 Bad: Extinction, a total of 5 different forces are introduced as your new enemy - zombies called Wilders(WD), Purebloods(PS), Underdogs(UD), Amazoness(AZ), and the Tailless Legion(TL). Each forces have their own characteristics and stories.

■ Struggle for Survival
While searching for your main target in the mission field full of Wilders to proceed with campaigns by force, you can also play the game with more freedom in randomly generated maps and clearing sub missions to collect items and/or get rewards.

■ Character and Firearm Customization
You can modify your gun and decorate your character as much as you want. More weapons, equipment, costumes, and more characters are coming soon.

■ Form Your Own Special Force
In Extinction, you can organize and grow your own unit. Each enemies have different attack patterns and characteristics. If you get stuck, try upgrading your equipment and changing the tactics.

■ Weapon Skills and Proficiency
In order to use weapons other than your main weapon effectively, you must learn the respective weapon skills. Learn the skill and increase the proficiency levels to get buffs such as increased attack power, less durability, reload speed up, and headshot accuracy.

■ Intensive Converging Fire & Drone Attacks
Use the Converging Fire and Drone(DR-6L) attacks effectively to overcome the crisis. Air Drone(DR-2A) doesn't have an attacking feature, but it will difinitely come in handy. 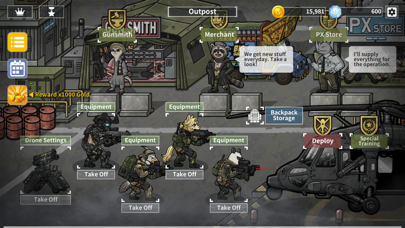 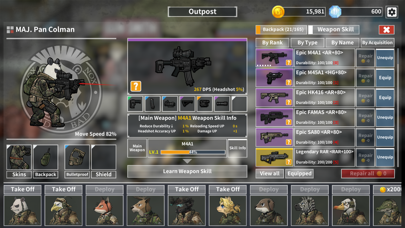 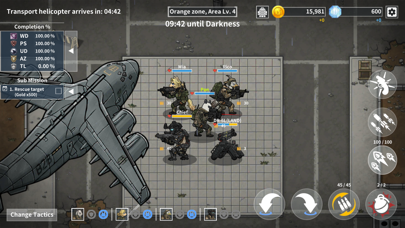 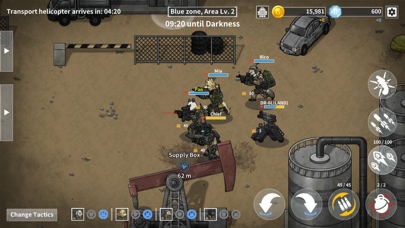 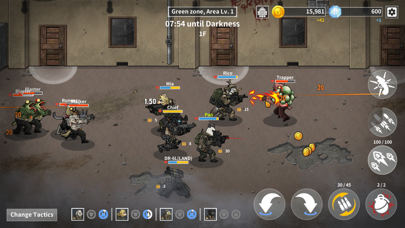