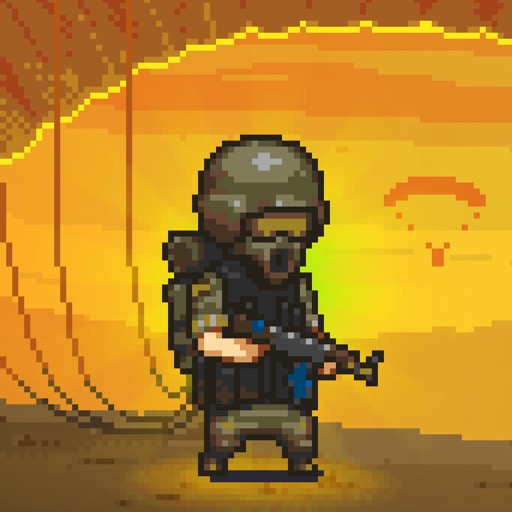 Resist against the undead in this new tactical survival sequel of Dead Ahead!
Slaughter the undead invasion in one of the most fun survival games of the year! Kill raid after
raid of zombies, collect supplies, look for survivors and most importantly... create your own
legacy!

Defend your bus and don’t let the hungry horde eat the living! Breakthrough barricades on
your way and set up the battle camp to your advantage. Gather your team of gladiators and
send them into battle, use any means necessary to ward off the horde of pixel crazed flesh
eaters! Slash, shoot or burn the dead with barrels, Molotov cocktails, and grenades. Be direct
and explosive or stealth kill your opponents.

USE YOUR BRAINS, DON’T LOSE THEM

Show that you have the real steel to conquer the maps! Finish off as many zombies as you can to
become the ultimate freedom fighter! Command and conquer by using tactically offensive
and defensive moves to obliterate the zombies and barricades! Remember – the rising dead
won’t make it easy for you.

IMPROVE YOUR SKILLS AND GEAR TO STAY ALIVE

Collect items, earn experience, rebuild your bus and complete quests to upgrade your units
and vehicles. The more gear you get, the more zombies you will be able to take on! Become
the ultimate slayer of the undead! Banish the banshees to eternal hell! Contest against other
player’s high scores!

* Blood-and-guts action-strategy game with a sense of humor
* Safeguard the bus and your troops at all costs! NO DISCORD ALLOWED!
* A huge world with numerous locations
* Plenty of survivor units and zombies
* Upgrades, special items and optional quests
* Stop the world end
* FUN! 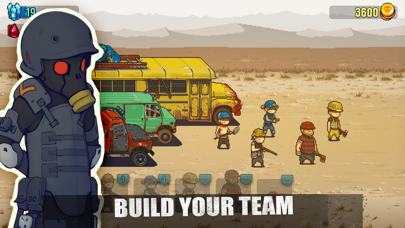 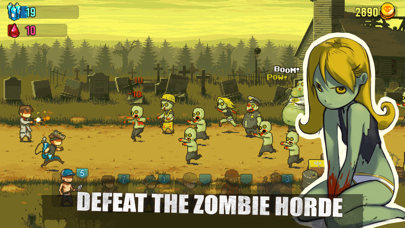 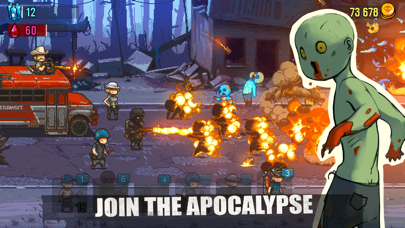 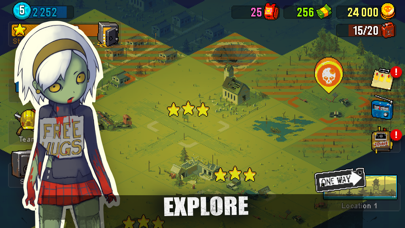 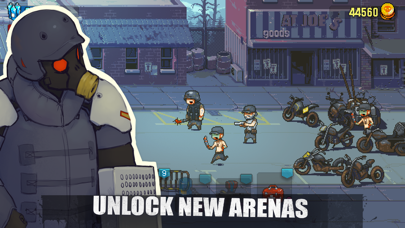 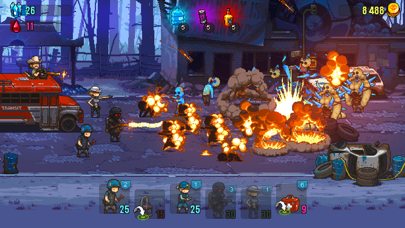