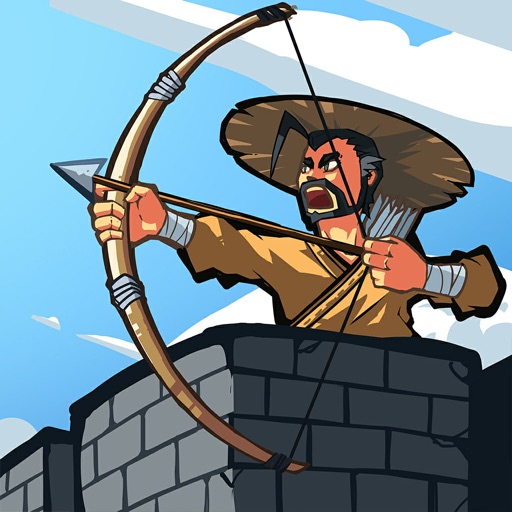 More than 1 million defenders around the world and still increasing, Empire Warriors TD is available on all tacticians to join now!

More than 1 million defenders around the world and still increasing, Empire Warriors TD is available on all tacticians to join now!

Empire Warriors TD, the true tower defense games for the fans of epic stories and fantasy background. Use your skills to command mighty heroes, use your tactics to build powerful towers, use your vision to combine all of these aspects, in order to protect the kingdom from the rush and vengeance of dark monsters and terrifying bosses.

Ioria, a fantasy continent in Empire Warriors TD, is the place for the Human, Elf, Dwarf, Orc and other legendary creatures to live together peacefully.
One day, the dark force appeared, bring the kingdom of Ioria into danger with the rush of troops, beasts, dark wizards, hordes of monsters and trolls. They also hypnotized the Ancients from the Silvernight Forest to have them under their control.
The dark force is rushing to invade the Kingdom, and Ioria needs you to lead the Kingdom to fight back!
Fight on the Woodland Forest, Greywater Swamp, Slate Mountain, Khazard Valley and other terrains. Use your tactics to build towers, command powerful heroes to defend the Kingdom from the rush and vengeance of enemies!

▶ Epic tower defense games that keeps you playing for hours!

▶ Command powerful heroes and see them protect the kingdom from the rush and vengeance of the enemies!

▶ 4 types of towers: Militias, Archers, Mage, Guardian with 5 upgradeable options. Secret towers are also available alongside with your journey!

▶ Over 20 tower abilities! Let's summon fire dragons and the creatures from the earth to help you in the fight.

▶ More than 30 types of enemies, from Goblins to Shamans with their own skills! (Don't underestimate the Ice Trolls!)

▶ 11 Heroes: Choose your warriors to lead your kingdom and rush a vengeance to victory!

▶ Over 10 types of unique Runes: You can't find this feature on any other tower defense games! Equip the Runes to your heroes to make them even stronger!

▶ Intense boss fight that you can never see in other tower defense games!

▶ 75 Upgrade Stats for your Heroes, Towers and Power-ups.

▶More than 100 achievements are waiting for you to conquer!

▶ Competitive Tournament: Let's see who is the best commander in Empire Warriors TD with the Infinite Challenge!

Get ready to become the best commander to defend your kingdom from the rush and vengeance of the dark force in this best tower defense games.
Don't fear the death! Be a wise leader and join now! 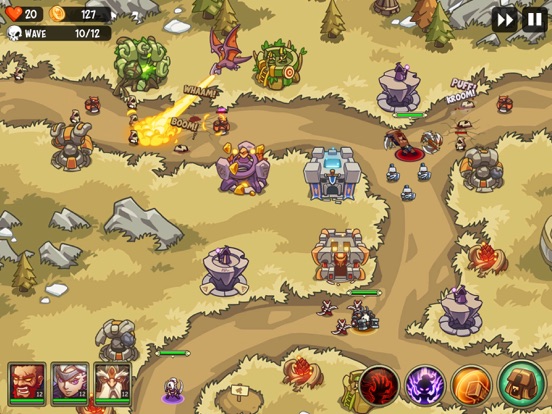 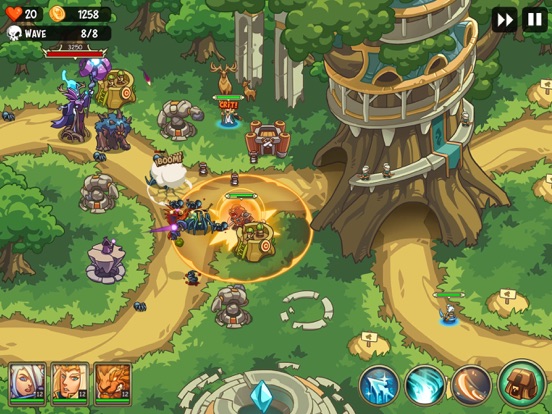 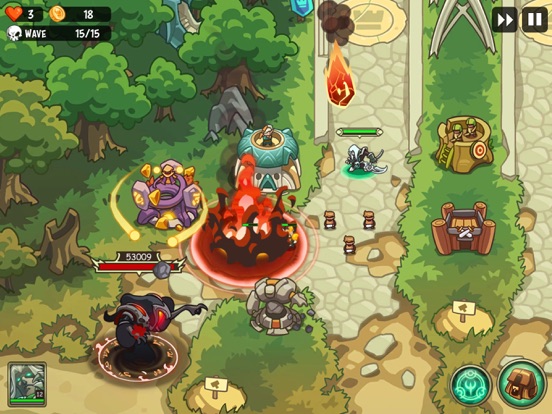 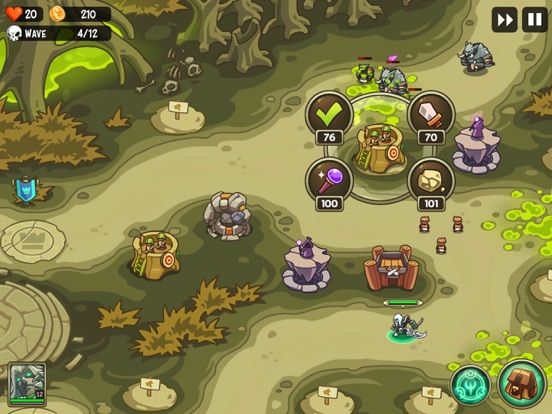 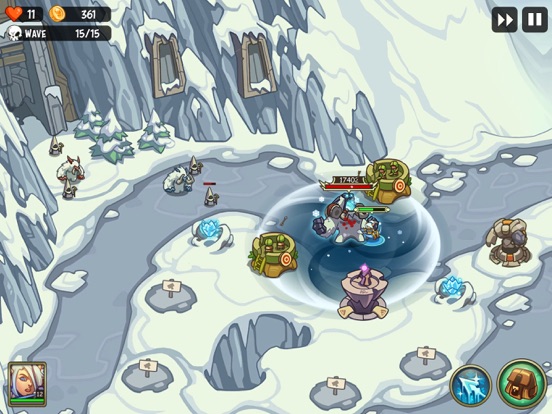 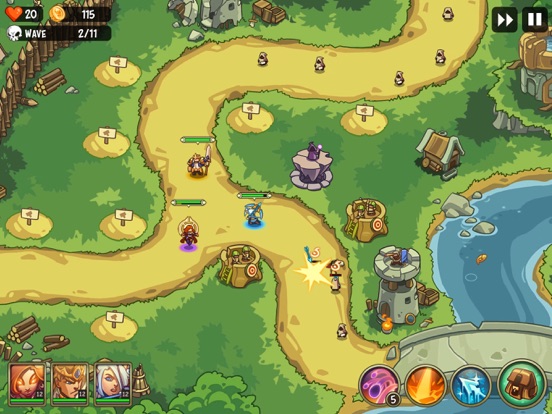 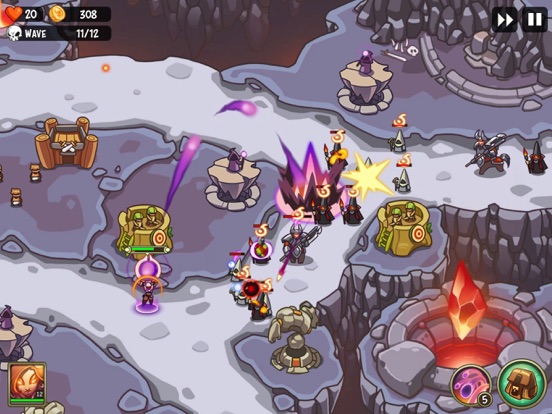