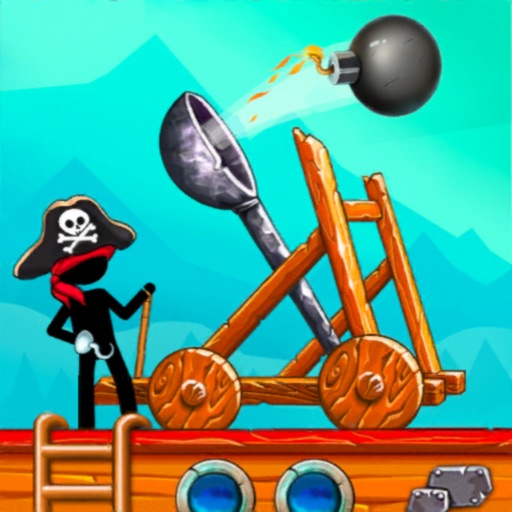 Help stiсkman protect your castle from the invasion of pirates. They will attack from the sea, from the air and even from beneath the water. They have a large number of ships, guns, missiles and not only.

But our hero is not afraid of it. With a new, expanded arsenal, he will easily break apart enemy ships with the help of his catapult. Now, for the destroyed enemies, you can not only buy bombs but also upgrade the tower, set protective mines and equip a couple of destructive skills.

As always, the game has simple intuitive controls. Tap on the screen and pull to charge the catapult and choose the tension force. Release to launch the projectile into the enemy and smash them.

- Realistic 2d physics. Water, destruction and interaction of objects are made not by simple animation, but on the basis of a physics engine.
- Destroy pirate ships, sink submarines, shoot down aircraft over 80 campaign levels.
- Improved graphics.
- Simple control.
- You can play this game without the Internet

We are waiting for your wishes and comments about the game.
Have a nice game! 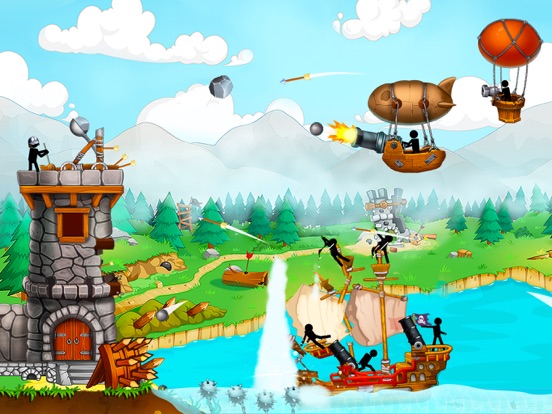 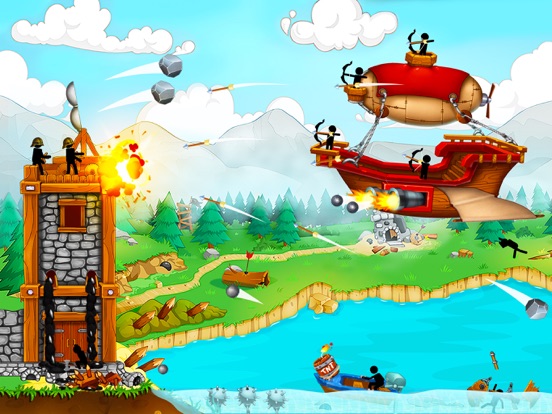 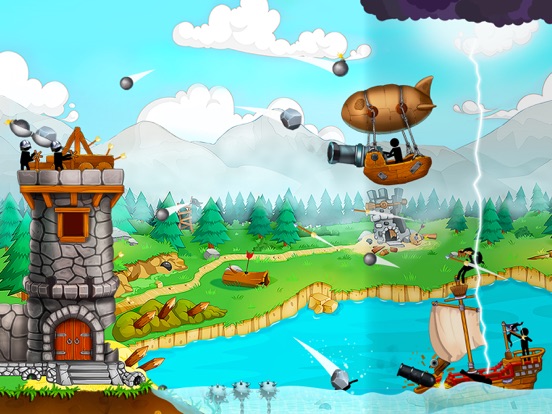 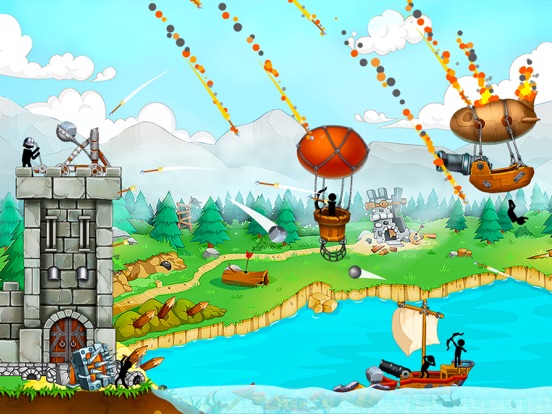 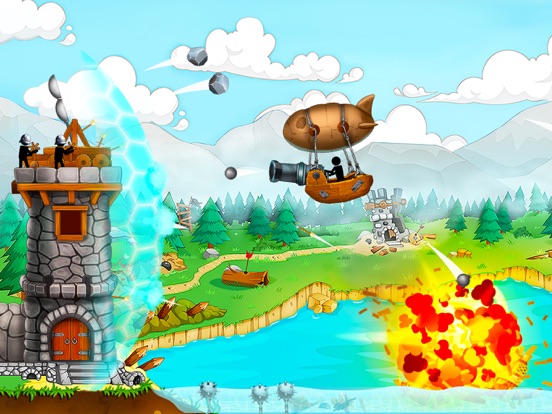 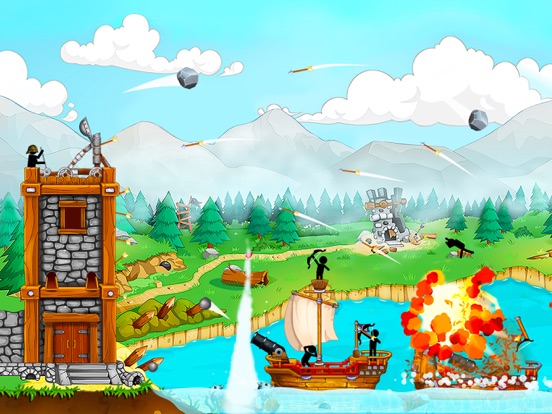 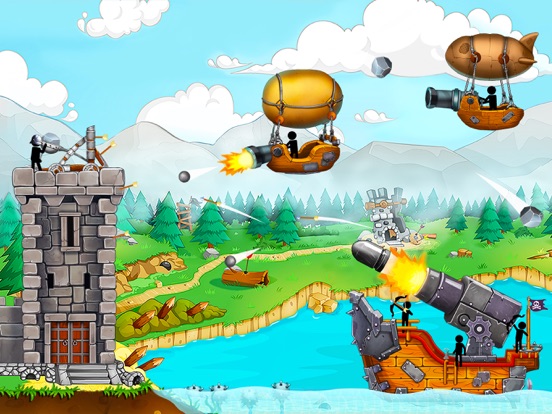 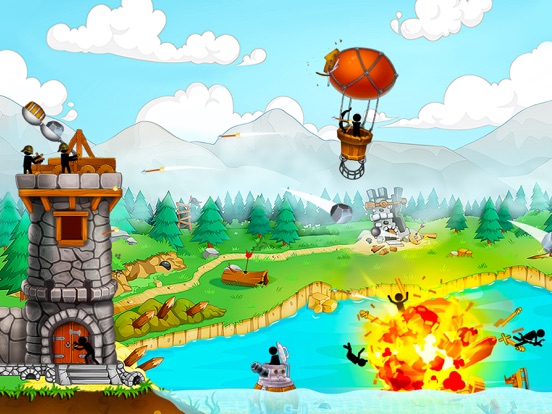